The First International Symposium on Pediatric Pain (Seattle, 1988)
Donald C. Tyler and Elliot J. Krane were faculty members in anesthesiology at the University of Washington in Seattle, USA, and the Seattle Children’s Hospital. There they they founded one of the first pediatric pain clinics in the United States. They also organized the first major international, interdisciplinary conference on pediatric pain, which took place in Seattle in 1988. The proceedings of that conference were published in an edited book in 1990; see ISPP1988_Seattle_proceedings.

Founding of the Special Interest Group on Pain in Childhood (1990)
Also in 1990, the IASP World Congress on Pain was held in Adelaide, Australia. Elliot Krane and Don Tyler invited a dozen leaders in pediatric pain to meet to form the IASP Special Interest Group on Pain in Childhood. Krane recalls the group meeting “out in the Australian sun adjacent to some lawn tennis courts as I recall. Don was elected the 1st president of the SIG and I the secretary/treasurer, an easy job since the membership was under 20 and there was no money in the coffers.”

Major activities of the Special Interest Group
The new SIG took on the organization of the 2nd ISPP which took place in Montreal, Canada, in 1991, and the subsequent ISPPs around the world since then. Available conference programs are archived here (IASP login required).

The SIG logo at the top of this page was adopted in 2004. The SIG played a prominent role in the IASP Global Year Against Pain in Children, 2005-2006. Pediatric Pain Letter has been published by the SIG from 2008 onward. Other activities are documented from 1997 onward in SIG Newsletter issues which are archived here (IASP member login).

Past, current and future presidents

Past Members of Executive and Council

A list of past members of the Executive and Council can be found at the following link: List_Council_members. 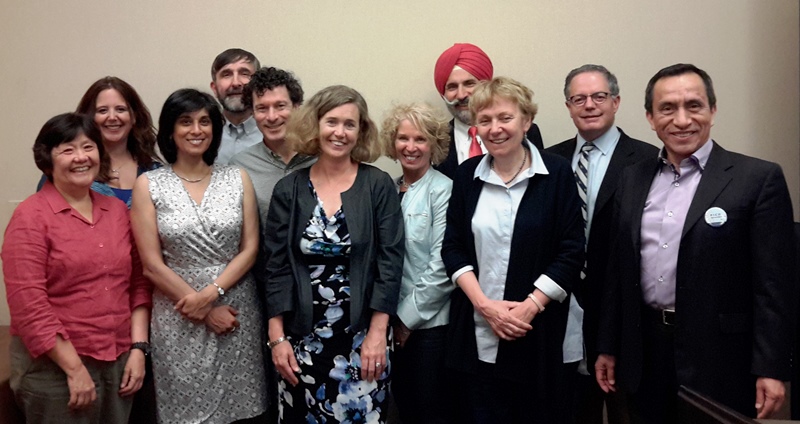 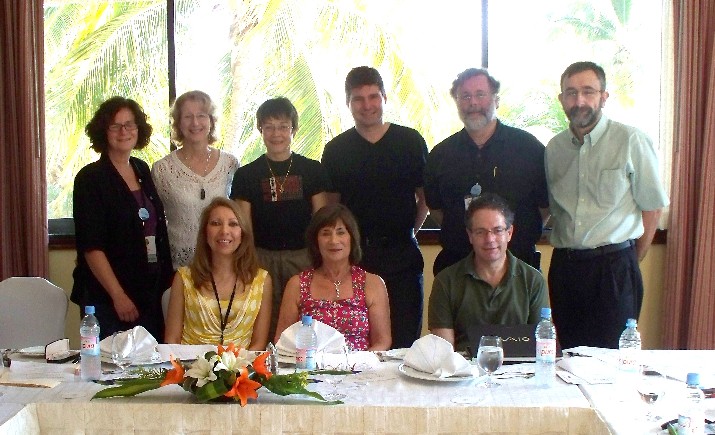 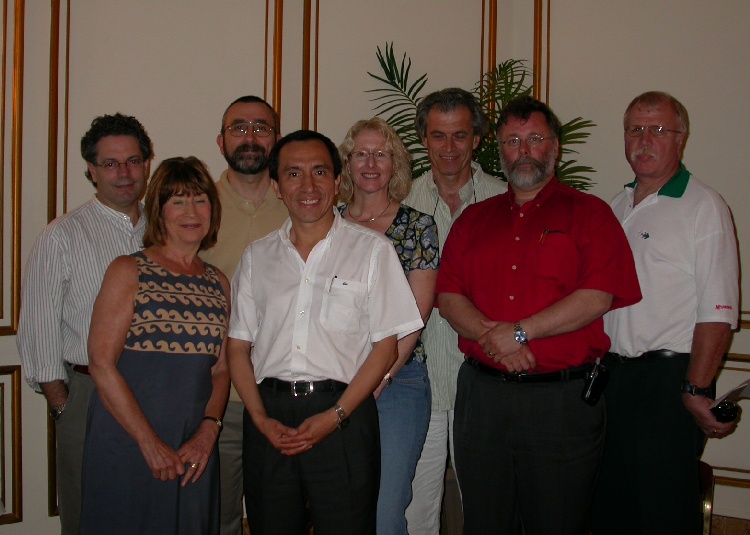